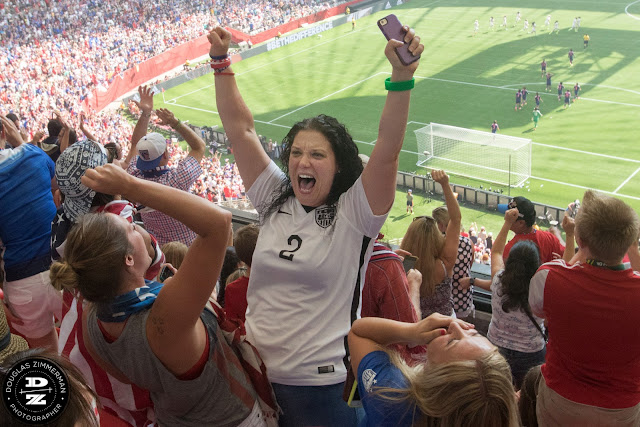 Now, that was an incredible Women's World Cup Final!! (Well at least if you are a USA fan). 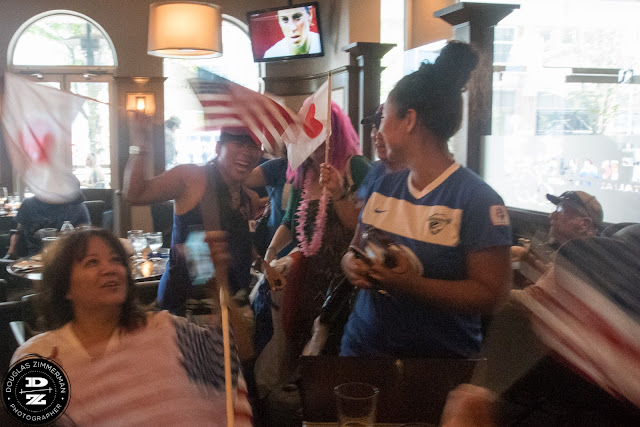 I traveled to Vancouver to take in the final match of the Women's World Cup. It was a classic rematch of the 2011 finals: Japan vs. USA.  The USA was looking to avenge their penalty kick loss that year and fans of both teams mixed it up in good nature before the game. 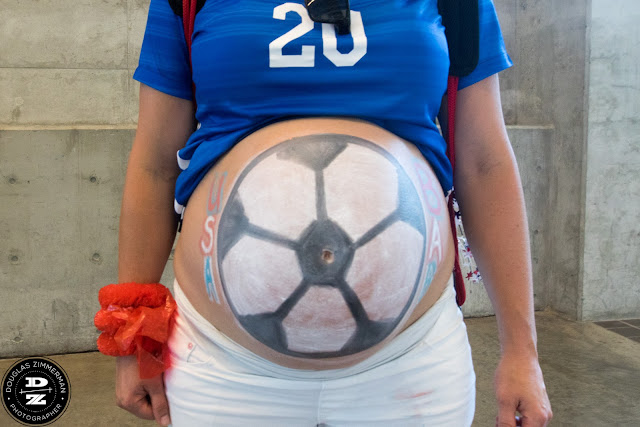 American fans of all sizes and shapes made it to BC Place in Vancouver to watch the final... 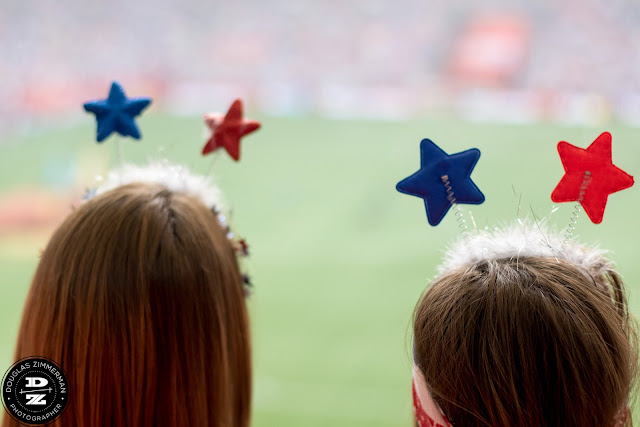 ...and be completely decked out to support their team. 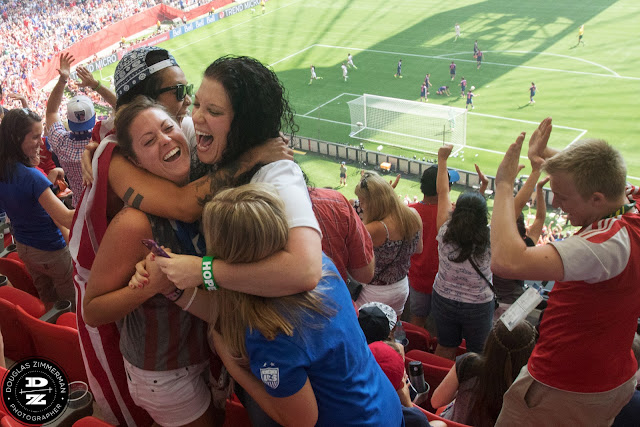 And before you really felt the game had started, USA scored a goal sending the fans into ecstasy. 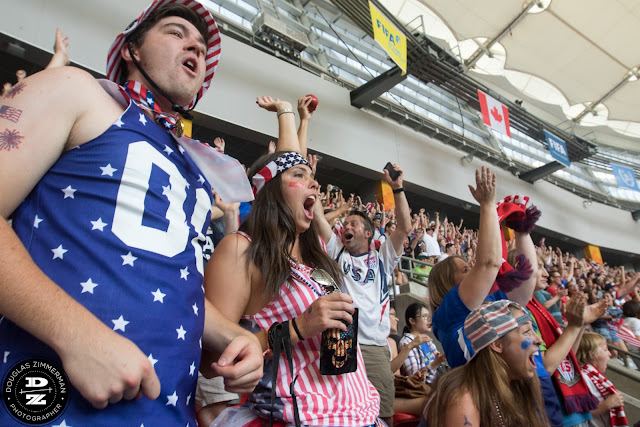 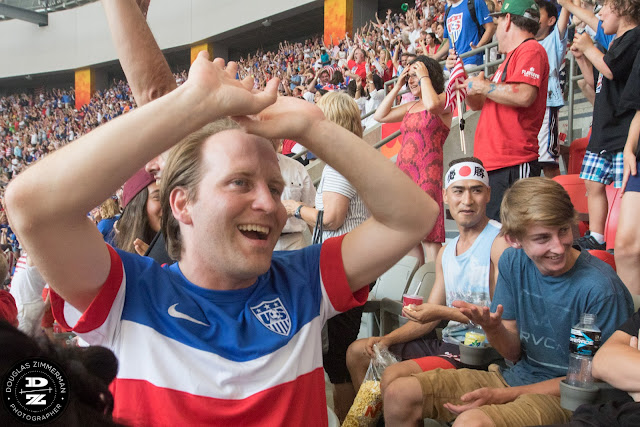 ANOTHER!  4-0 after 16 minutes.  The fans were in disbelief about what they were seeing. 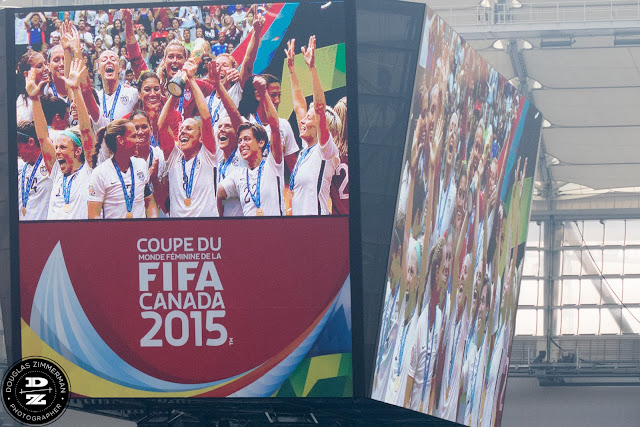 But after waiting 16 years for a trophy the USA Team was ready to celebrate its victory. 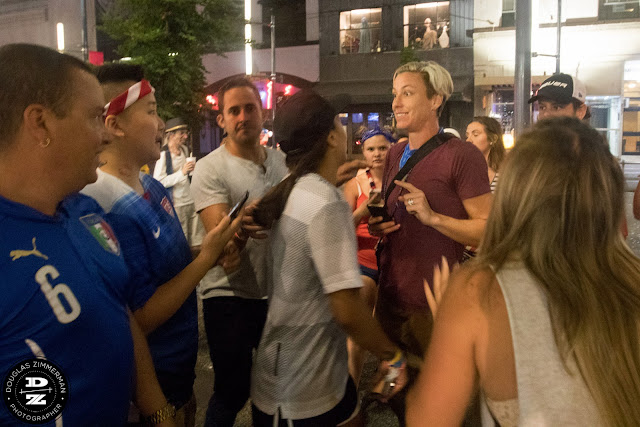 And for USWNT star Abby Wambach who is expected to retire from the team, it was a chance to say goodbye to all her adoring fans.


Posted by Douglas Zimmerman at 1:23 AM No comments: