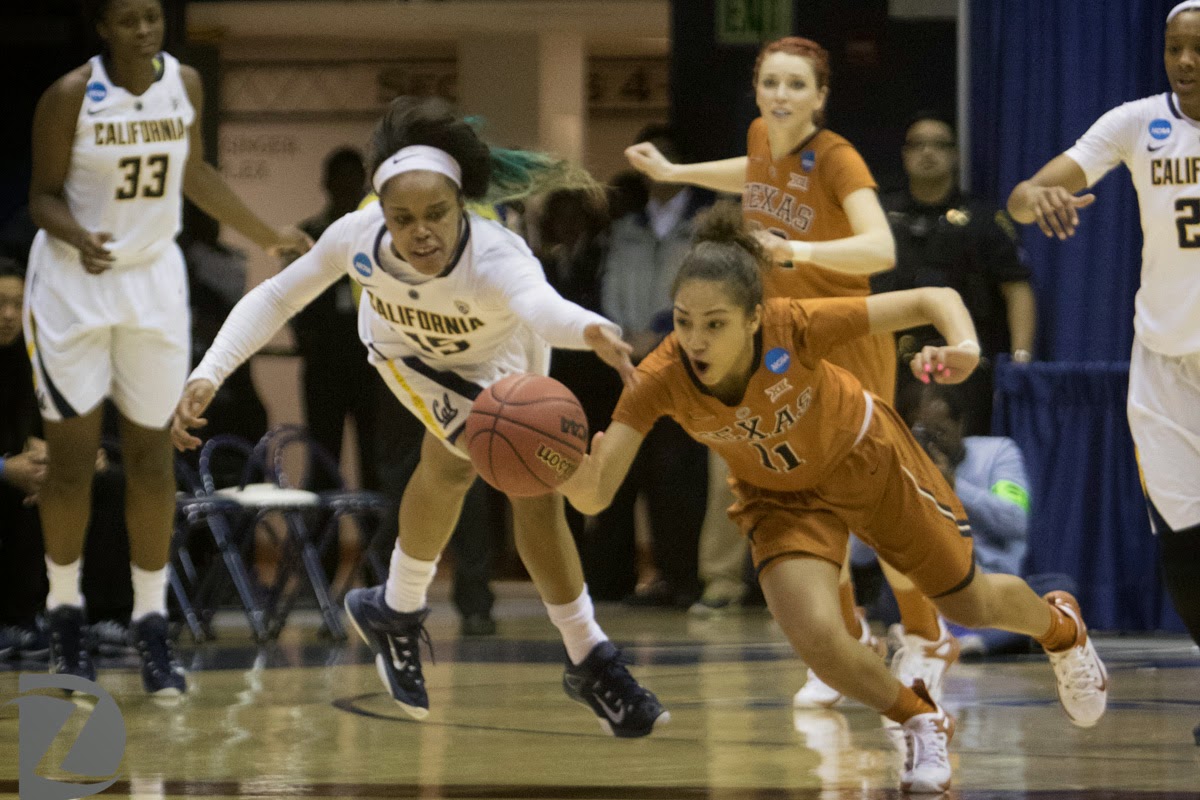 I had the honor of photographing the 1st and 2nd round NCAA Women's NCAA tournament games at Haas Pavilion in Berkeley this past weekend.  Since I hail from Connecticut, and the winner of this bracket will go on to most likely meet UConn in the round of 16, I was really excited about the games as a photographer and also as a fan of basketball. 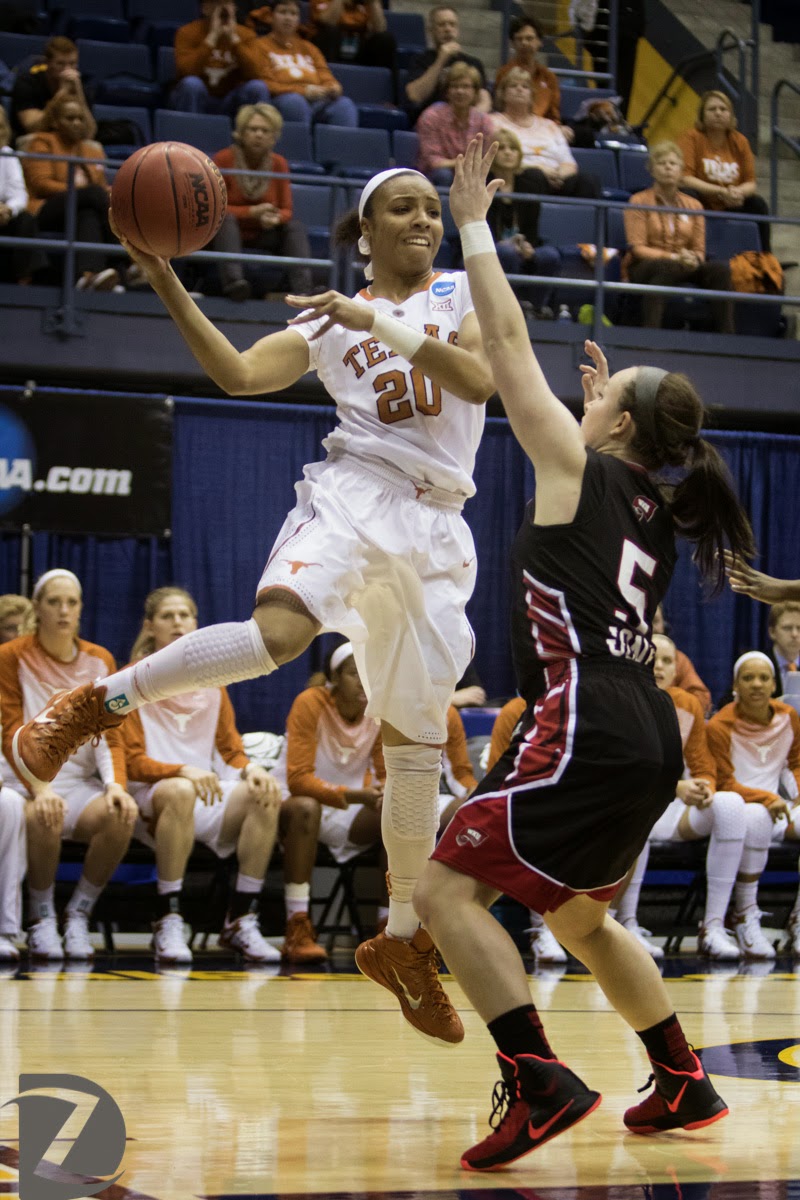 In the first round Texas overcame a tough Western Kentucky team to pull the game out in the end. 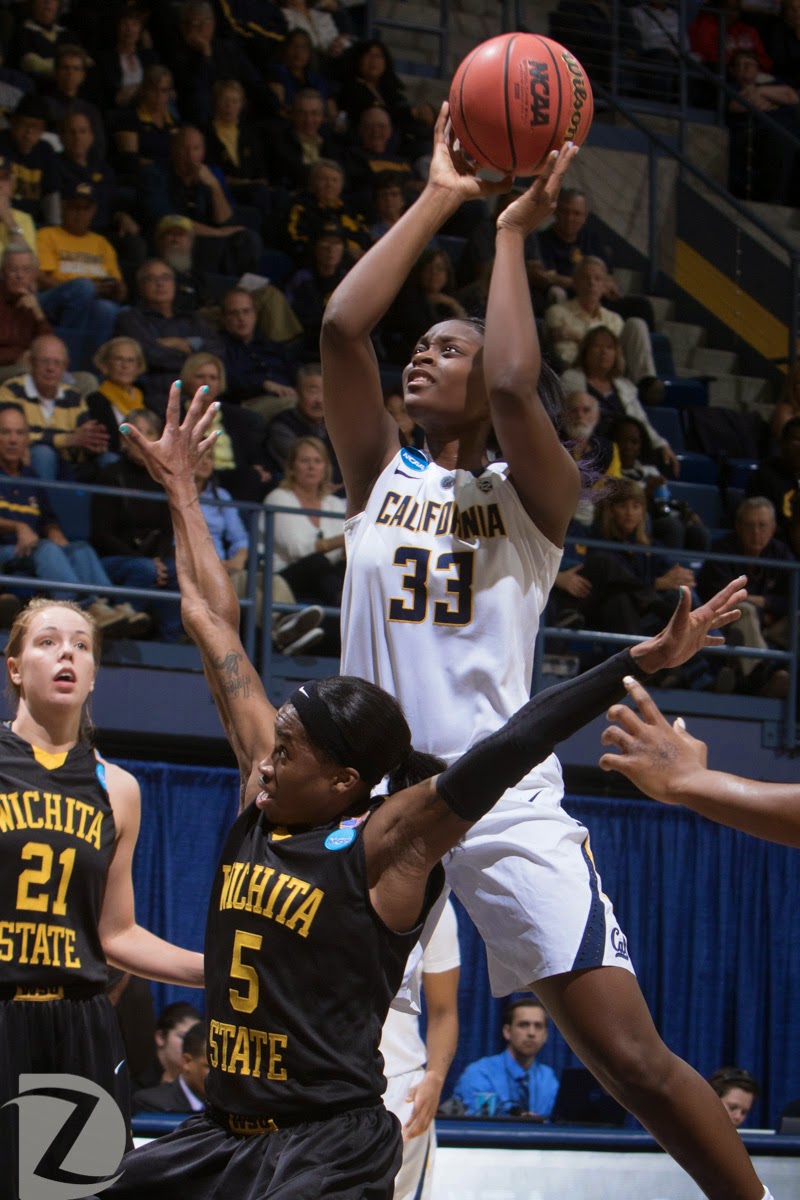 Cal fired on all cylinders over Wichita State to set up the a 4-5 matchup between Cal and Texas on Sunday. 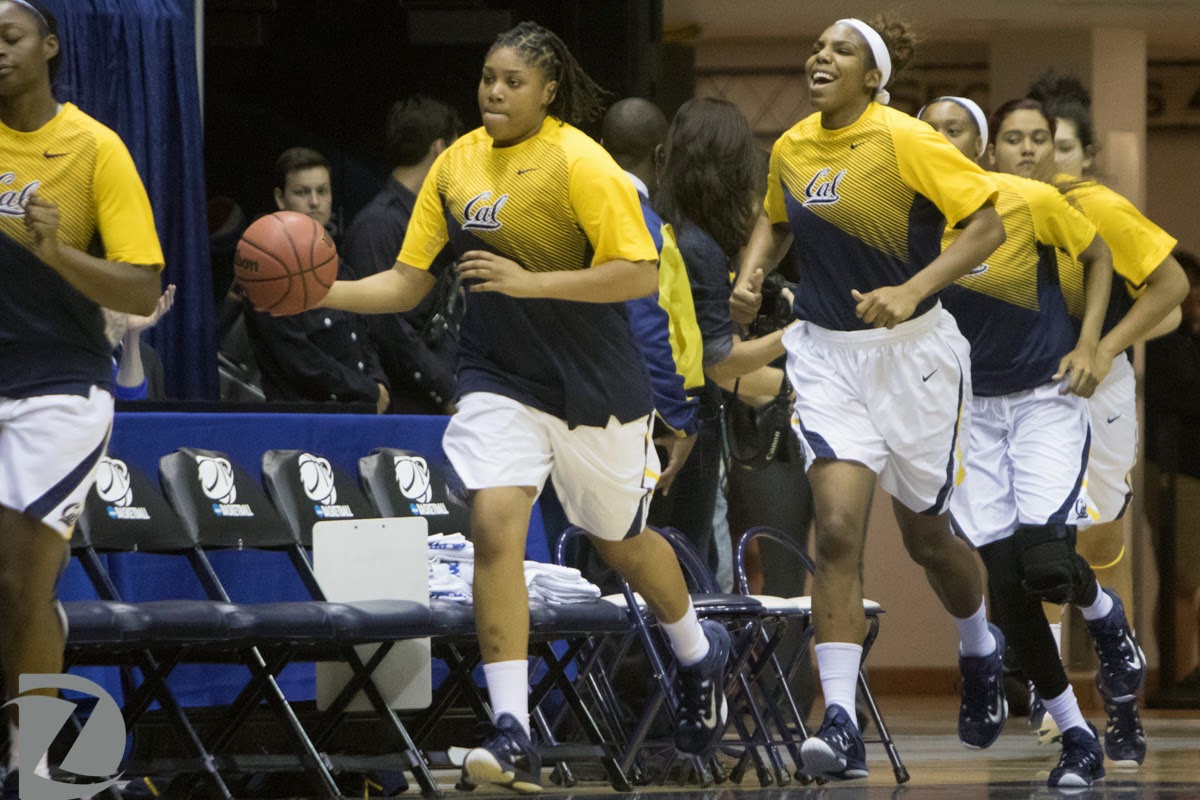 The Cal Women's team was fire up coming onto the court before their second round matchup against Texas... 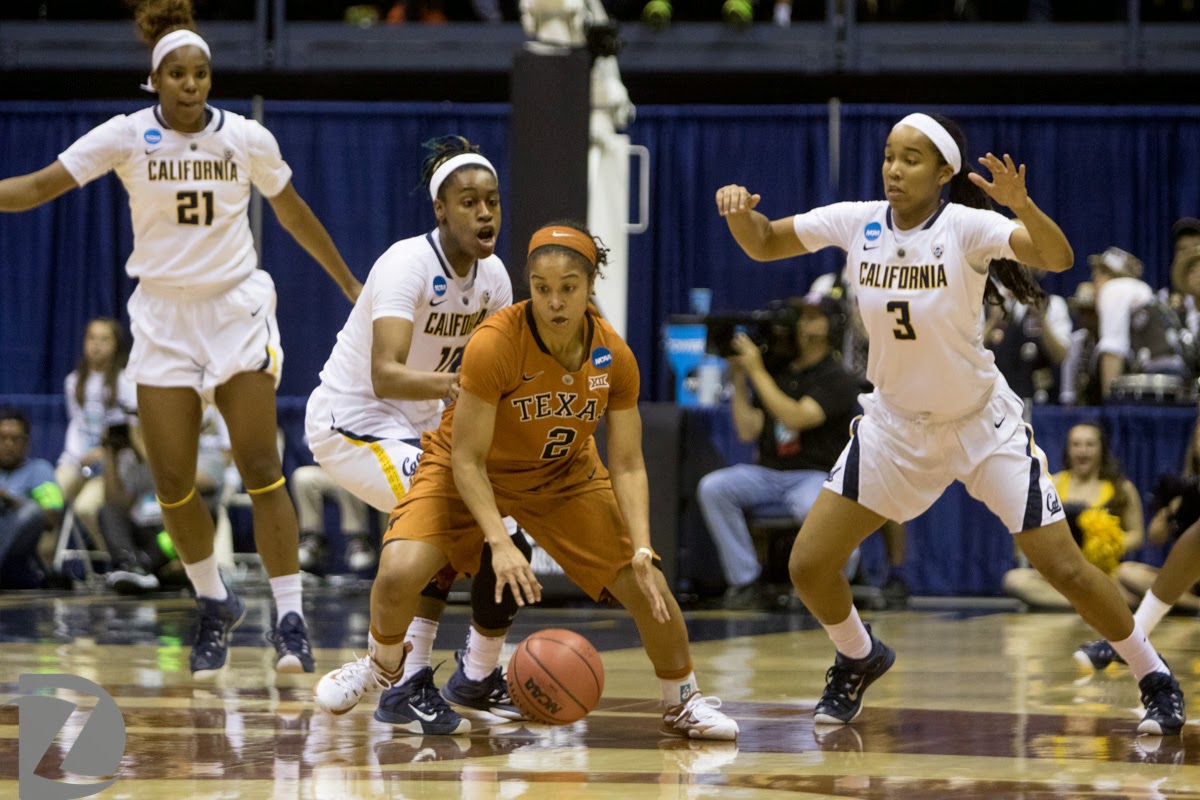 ...and they hit their first 3 3-pointers to grab a lead over Texas. 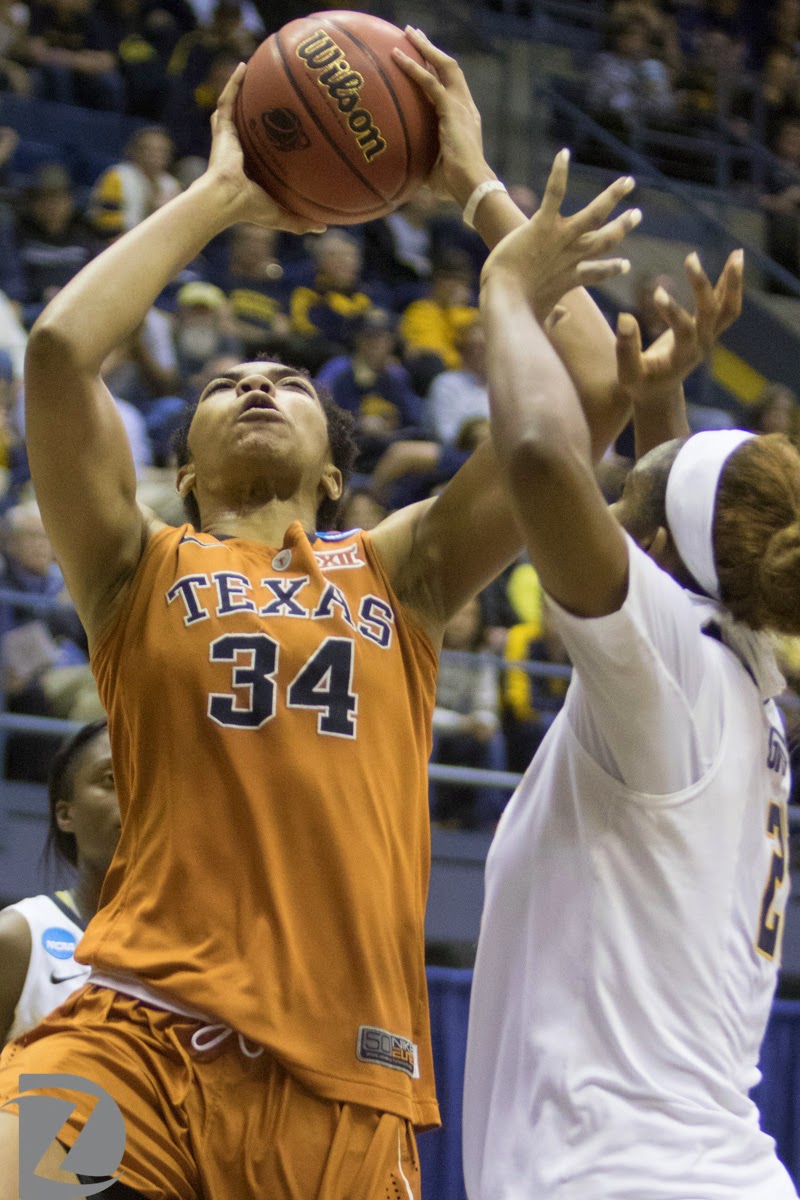 But behind their 6-7 center Imani McGee-Stafford, Texas stormed back and took a big lead in the second half. 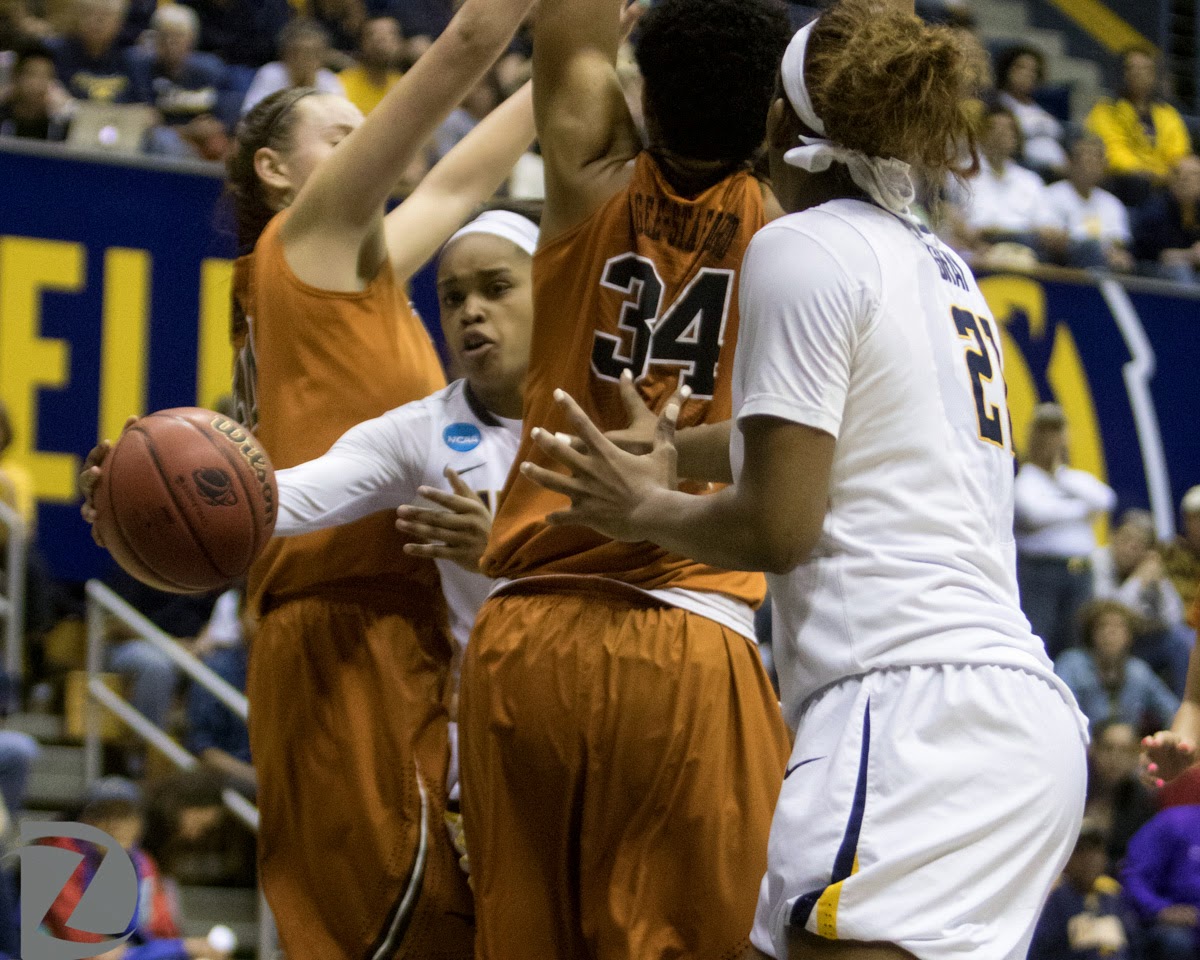 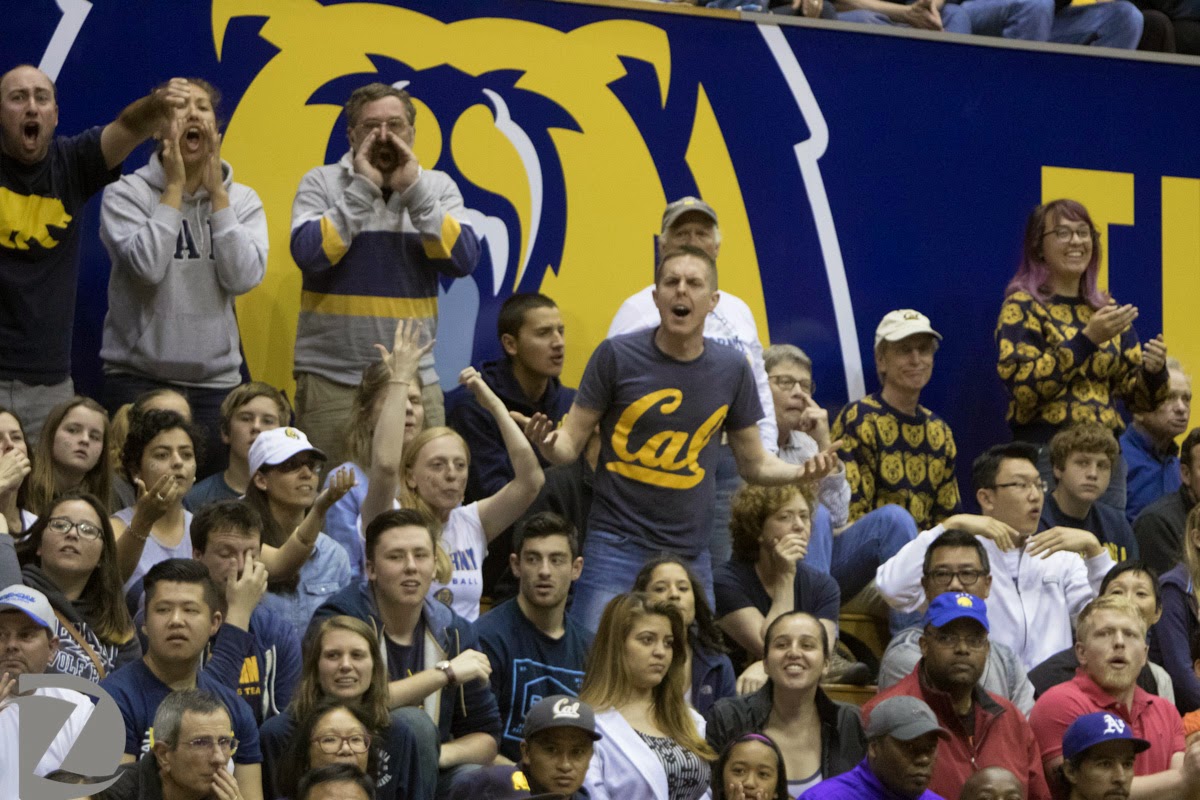 ...and the home crowd urged on the Bears. 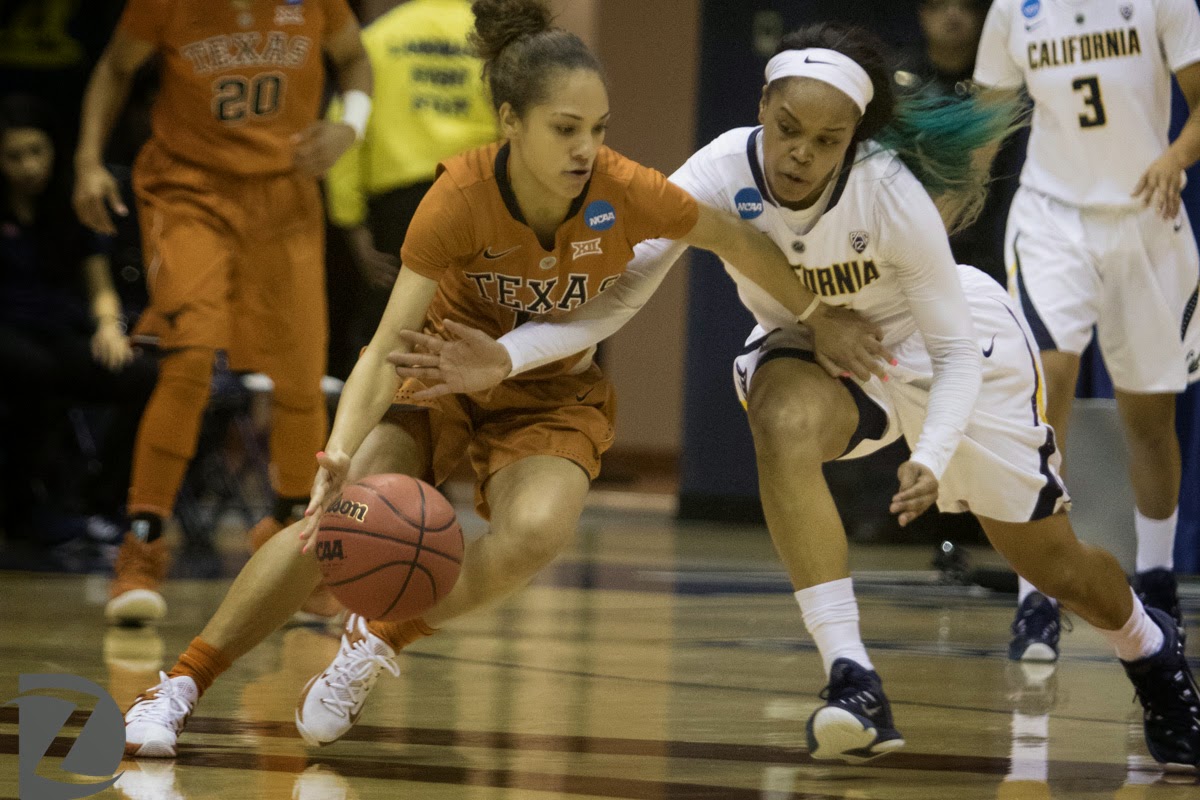 Their hustle got them back into the game, but they could never get over the hump. 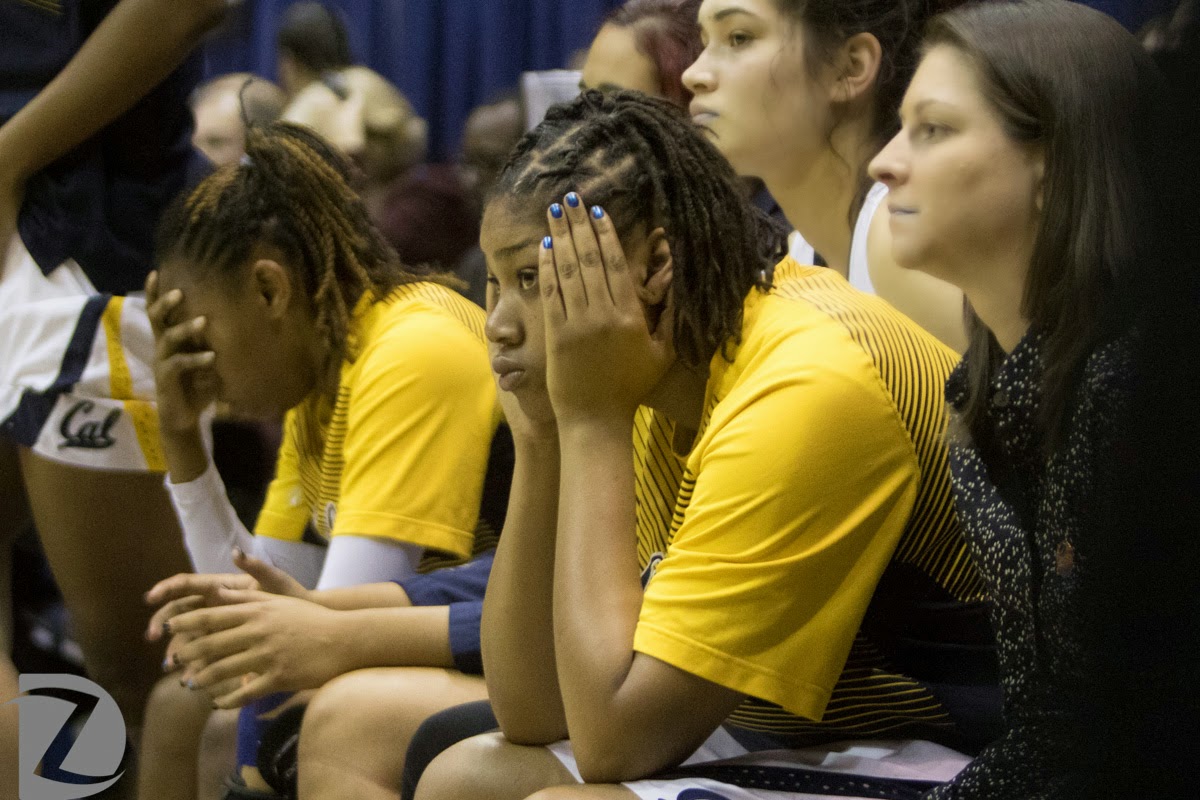 As the second ticked away the Cal bench looked on dejectedly. 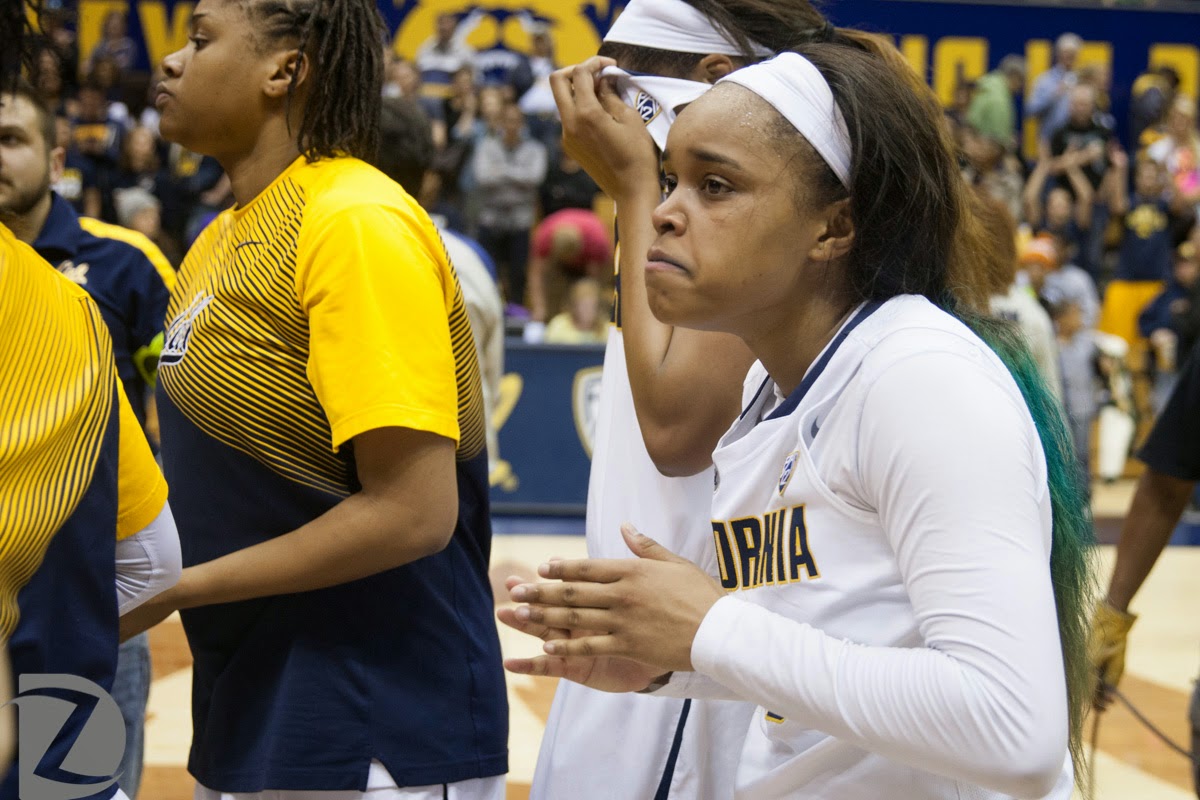 Cal Senior Brittany Boyd had play the last game of her collegiate career. 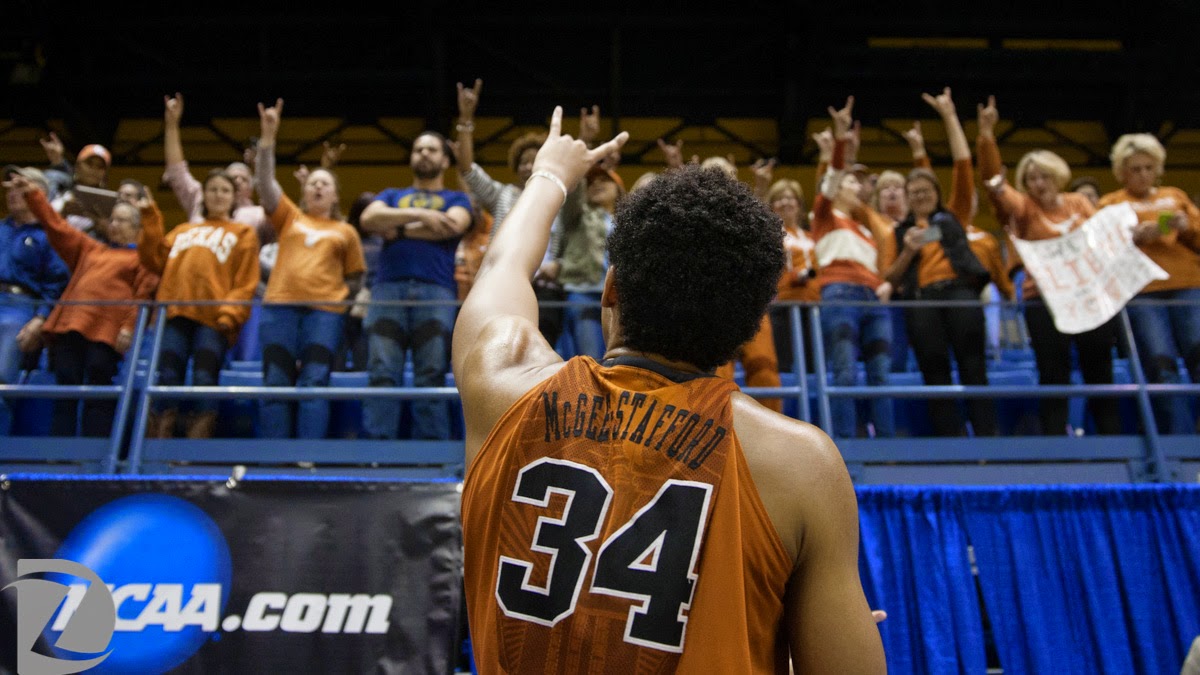 And the visiting Texas fans received a "Longhorn Salute" from the team for their support.  And most likely a date next weekend in Albany with UConn.
Posted by Douglas Zimmerman at 1:19 PM No comments: