Like the US Soccer team I started warming up for South Africa by photographing the friendly match between the USA and Honduras at the Home Depot Center in Carson, Calif. on Saturday. 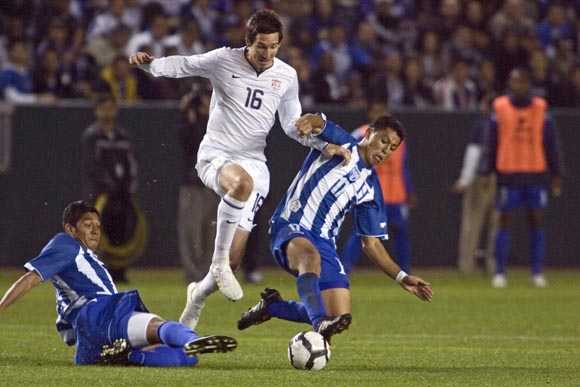 It has been a little while since I had photographed a soccer game so I felt a little bit out of sorts at the start of the game, just like the USA team itself. 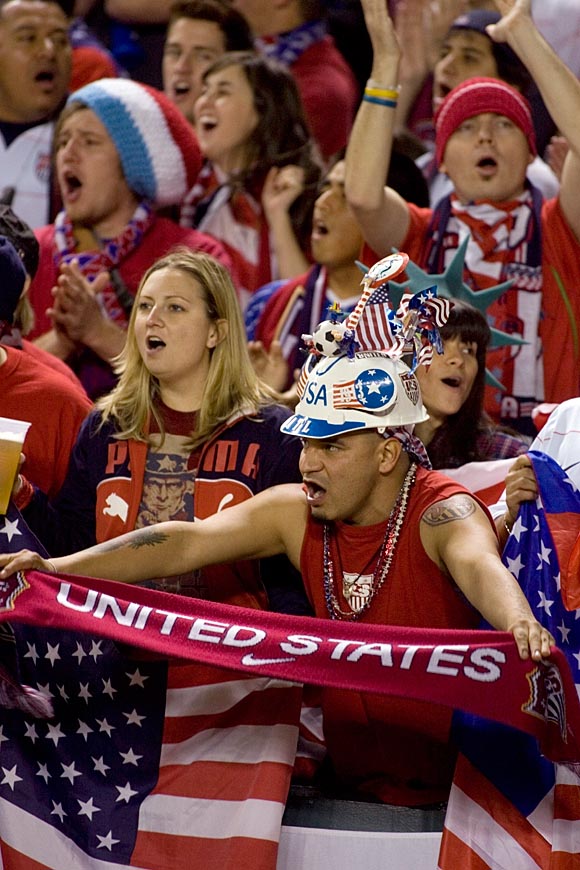 Had a good group of USA fans but Jimmy Conrad was ejected 20 minutes into the game and it went downhill for the USA after that. They ended up conceding 3 goals. 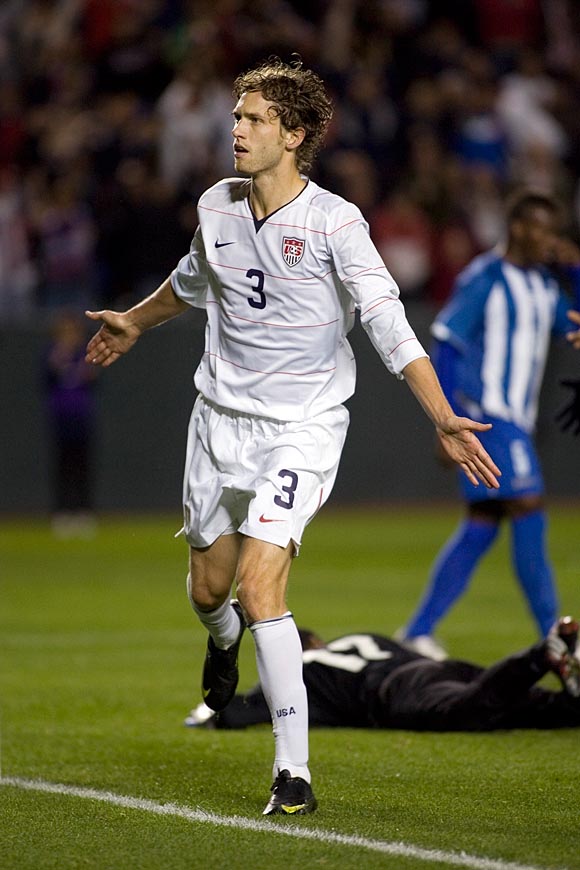 At least they got a consolation goal back from Clarence Goodson to give them a chance at tying the game up.

But in the end the game was a warm up for me and the team and it was great to be back on the field again. The World Cup will be here before you know it!

Posted by Douglas Zimmerman at 11:56 AM 3 comments: 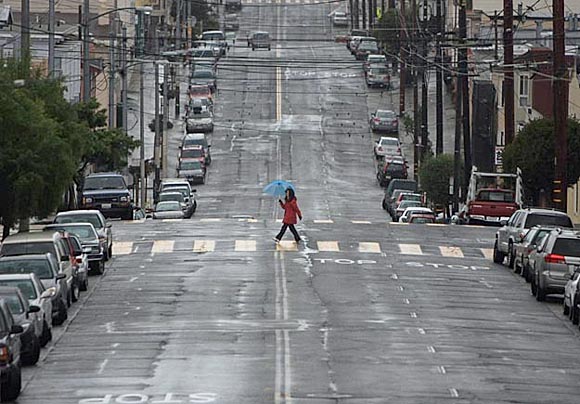 With the rainy weather in the Bay Area recently had a chance to grab a couple of shots of the weather while working.

It appears on the SF Gate Weather Story for today
Posted by Douglas Zimmerman at 3:40 PM No comments: